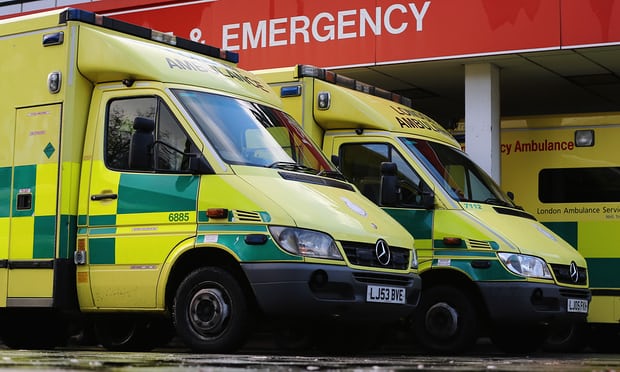 Tomorrow, it will be my privilege to move the Second Reading of the Assaults on Emergency Workers (Offences) Bill. A Private Members Bill that, if passed, would create a new aggregated offence of assaulting an emergency worker.

I don’t think any worker should be attacked in the course of their duties and any increase in violence and sexual assault against staff is unacceptable. But emergency workers and those assisting these professions in the execution of duties put themselves on the line to protect the public. This Bill is a chance to help protect the protectors and stem the tide of the assaults.

It would also create a statutory aggravating factor, which would include certain offences under the 1861 Offences Against the Person Act, the 2005 Sexual Offences Act 2005 and certain common law offences such as manslaughter and kidnapping.

The Bill is not intended to cover the impact of public expenditure cuts or the accuracy of current statistics, or taking away responsibilities from employers for ensuring the safety of employees. Nor it about overall sentencing policy in the courts. That said, it does include a reference to courts being able to sentence up to a year in prison when Section 154(1) of the Criminal Justice Act 2003 when this is finally brought into force.

There are hundreds of assaults on police officers every day, 20 a day on prison staff, and over 200 a day on NHS workers. In West Yorkshire alone, there were 95 attacks on operational fire crews last year – a 50% increase on the previous year. In many cases, the experience is life-changing because of post- traumatic stress.

As if these attacks are not horrifying enough, there is also a serious problem of under-reporting. Some emergency workers do not believe anything will be done or that the perpetrator will receive little more than a suspended sentence. This has led to a lack of faith in the criminal justice system and to cynicism against the employer. It reminds me of the construction industry a decade ago when I was conducting my report into fatalities at work.

The Bill is supported by all of the trade unions representing emergency workers and my own party’s most recent manifesto commits to making any attack on NHS staff an aggravated criminal offence. And with the government also making clear its support for legislation in this area, I look forward to not just the Minister’s response to the debate but seeing my Bill on the statute book later this year.