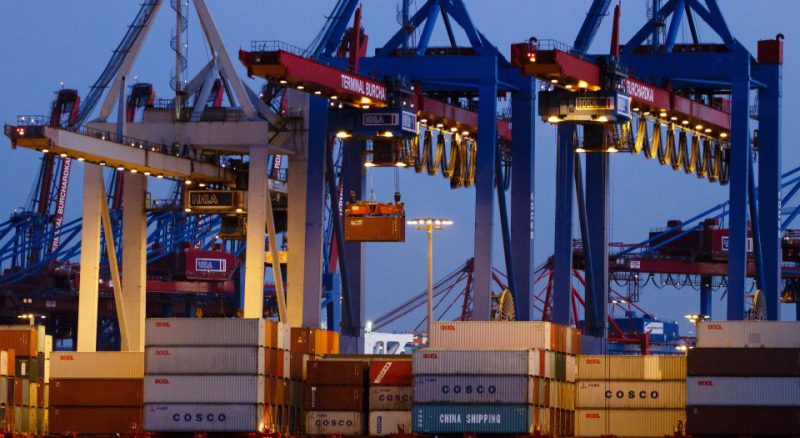 For almost 50 years, the EU has been negotiating Economic Partnership Agreements (EPAs) on the UK’s behalf with many of the world’s poorest countries across Africa, the Caribbean and the Pacific.

Two agreements are already in force, with others at various stages of implementation. Only now however, are we being afforded the opportunity to consider the agreements we have already signed. It is rather ironic that the only democratic control available to our Parliament is when we are asked to agree a Statutory Instrument or ratify a treaty.

Modern trade deals such as this are no longer simply about tariffs, as they cover services as well as vast areas of public policy. The motley bunch of EPAs being debated in the Lords next week relate to a group of trade agreements, and which taken together could be said to share the noble aim of sustainable development and poverty reduction.

Some aspects of these deals are to be lauded. They differ from traditional trade agreements through ensuring asymmetries in favour of the developing country. This includes long liberalisation periods, flexible rules of origin and the exclusion of sensitive products from direct competition.

But the reality is that these agreements have not lived up to the intentions of the EU negotiators. Many of the least developed countries already had special access to EU markets – through the non-reciprocal ‘Everything But Arms’ scheme. This has led many NGOs and others to question the additional value of an EPA.

Some of the partner states have complained that tariff reductions eliminate a crucial source of revenue. It has been said that they have become a barrier to inter-African trade and co-operation, and could even lead to a decline in manufacturing. Given these misgivings, some countries have claimed they only agreed to sign the agreement under duress.

It is unclear whether or not Theresa May’s ‘withdrawal agreement’ with the EU will survive the next few weeks. But we must also look to our possible future post-Brexit trade policy, which will require greater interest in the scrutiny and ratification processes of existing deals – as well as new ones. Not least because we may have to resume control of the process after Exit Day.

For these reasons, I have tabled a Regret Motion to the EPAs we will debate. This will allow peers the chance to highlight both the lack of scrutiny and consultation, and reflect on what needs to change when or if we regain control of our trade deals after Brexit.

Future agreements must be built on a foundation of transparency, with Parliament involved in all stages of trade negotiations. One way of doing this would be to establish a new joint-committee of Parliament charged with three tasks. First, agreeing the mandate for future trade negotiations. Second, overseeing the progress of negotiations. And third, producing reports on how the EPAs will work for the benefit of both the UK and the partner state.

Such a Committee could be responsible for recommending trade agreements to both Houses for approval, and for reviewing the success or otherwise of existing deals. But Westminster is not the only authority that needs a voice. Each of our devolved authorities have trade responsibilities, and we need to find a robust mechanism for involving them in a meaningful way.

Trade matters, and is it to be hoped that future deals are predicated on more than mere economic self-interest. Proper consideration for the environment, workers’ rights and human rights is essential if we are to live by our principles. At the very least, we must respect our international obligations, whether on climate change, endangered species or the arms trade. But we should go further and ensure that trade is used to shape the world for the better.

Labour will not be standing in the way of these partnerships. As one of the world’s largest economies, it is vital that we improve our trade relationships with some of the smallest. But we must learn from the mistakes laid bare in these agreements, and choose a different direction for our independent trading policy – one which prioritises transparency, and works not just for our self-interest but for the interest of the developing world.