Will the kids be alright? 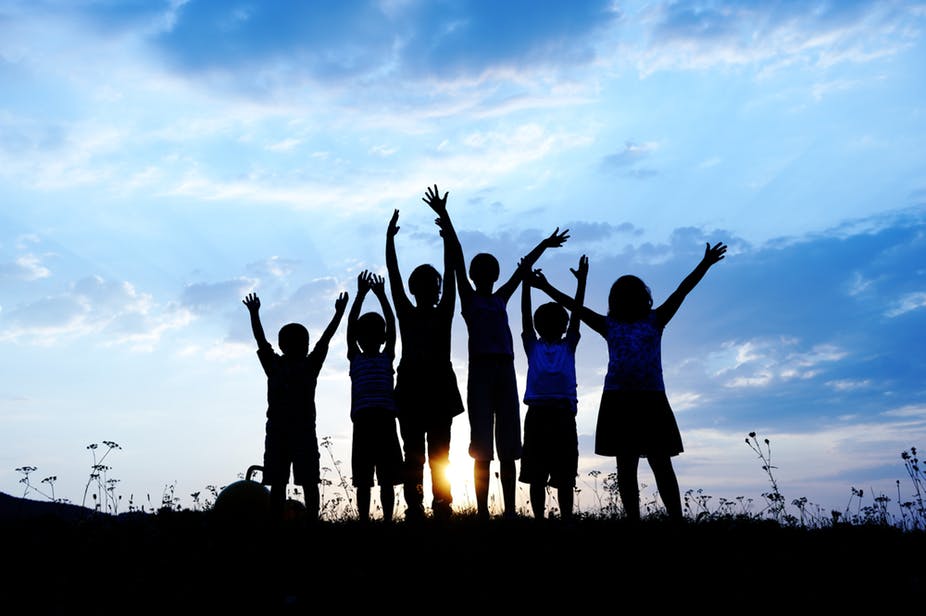 The notion of children’s rights may seem vague, and might also be misunderstood. But when we make that notion concrete, as expressed in the UN Convention on the Rights of the Child (UNCRC), such rights become very real. The right to protection from violence and abuse, the right to education and health services, the right to justice and the right to be consulted on matters affecting them are but some of the main forty-two rights listed.

Children in the UK have had little opportunity to discuss how Brexit may affect them. Yet when consulted at a conference in Northern Ireland, they were articulate and forceful about their many concerns.

The Charter of Fundamental Human Rights sets out in a single document the children’s rights protected in EU law. But the Joint Committee on Human Rights has referred to the likely uncertainty. While signed by the UK, the UNCRC is not fully incorporated into our legal system and there are no sanctions for non-compliance.

Our domestic law does not cover the full rights of children as set out in European and international conventions.

The 1989 Children Act enhanced the welfare of young people. But it did not regulate the full range of rights covered by EU law – including consumer protection, and health and safety. The 2004 Children’s Act strengthened laws but does not cover cross border recognition and enforcement of family orders – currently regulated by EU Brussels I and II. In particular, the rights of a competent child to be heard in relation to child abduction. And the 2010 Equality Act does not cover many issues that would be of concern post-Brexit, including children’s rights to equality in the workplace.

The 2017 Children and Social Work Act (not yet fully implemented) improves decision making and support for looked after children, and safeguarding work at local level. It also makes age appropriate relationship and sex education mandatory in schools. At the same time however, it seems to contradict amendments introduced by the 2016 Immigration Act. Specifically, on care support to unaccompanied young people when they reach the age of 18 and don’t have leave to remain or are not asylum seekers.

Other Acts such as the 2009 Borders, Citizenship and Immigration Act, the 2015 Modern Slavery Act, the 1990 Broadcasting Act and the 2003 Communications Act contain measures to protect children. But they are not fully comprehensive, and obligations could be vulnerable to repeal when implemented through secondary legislation.

The amendment has gained cross-party backing from around the House and our frontbench believes it deserves a detailed response from Ministers. And I hope, following next week’s Committee stage debate, the government takes our concerns on board.