Speech in response to PM statement on June 2018 European Council 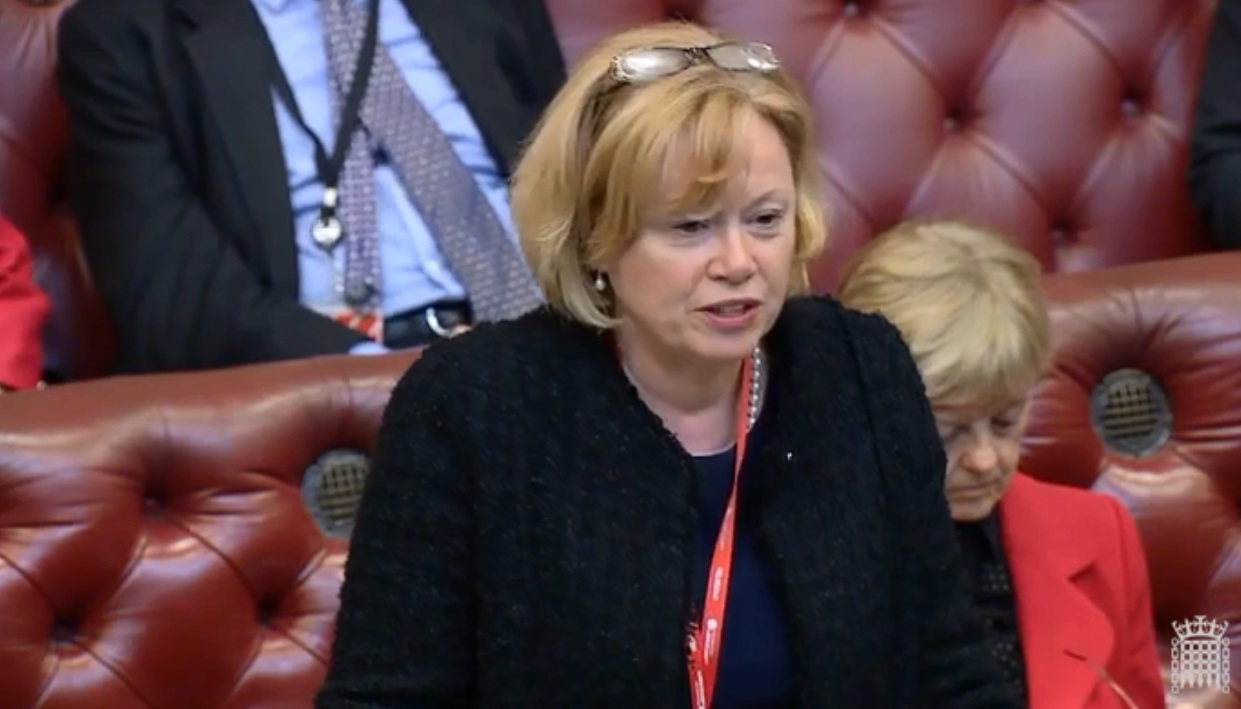 My Lords, this was an extraordinary European Council summit.

Obviously, the key issue for the UK is Brexit. While it is increasingly apparent that everything in Government is now seen through the prism of Brexit, this summit highlighted that it doesn’t occupy the EU 27 in the same way.

So, I have some sympathy for the Prime Minister. It must be increasingly difficult at these summits, struggling to maintain influence and credibility in Brussels when under such pressure at home.

And then there’s luck – or lack of it. Who could have predicted that the Belgium Prime Minister’s gift of a No 10 football shirt, could possibly present any Hazard? At least he’s an attacker, and not a defender.

And it was also extraordinary in other ways. We saw:

My Lords, Migration is an issue that has divided EU member states for years. The Conclusions eventually issued on Friday morning stated it is “a challenge not only for a single member state, but for Europe as a whole.”

Although fewer crossings, the recent plight of more than 600 migrants on the rescue ship Aquarius highlighted that political judgements need humanity and decency at their core.

We agree with Spain’s Prime Minister Pedro Sánchez that unilateralism and inflammatory rhetoric are not the answer. And I hope this message was echoed by the Prime Minister in her contributions in that discussion.

Member states are right to want to step up their efforts in Libya, including increasing support for the Libyan Coastguard. But as Your Lordships’ House debated recently, Operation Sophia is falling short of expectations, and can only ever be one piece in this complicated puzzle. The UK and EU must do more to secure a political solution in Libya, and to support the development of state institutions to tackle people smuggling at its source.

Could the Noble Lady, the Leader of the House, clarify what the Government’s position is in relation to the UK’s post-Brexit participation in EU migration agreements with Libya, Turkey and other states? Will UK support in Libya continue to be part of coordinated European efforts?

My Lords, EU leaders also discussed security and defence – and like many I was disappointed at the Prime Minister’s almost belligerent attitude.

The Prime Minister was criticised for appearing to make threats on security at Lancaster House. Even with the Commission’s strict stance on Galileo, it is disappointing that she has returned to playing hardball. As with migration, co-operation is essential. We are co-dependent in ensuring the security and safety of our citizens.

Elsewhere, we welcome that action will be taken to allow a coordinated response to the challenge of disinformation, and enable improved identification and removal of online content that incites hatred.

Discussions on tax avoidance and evasion, and the importance of rules-based international trade, remain as important as ever.

But my Lords, on Brexit, the four – just four – paragraphs in the Conclusions are a stark reminder of how much work lies ahead in the next few months. They express “concern that no substantial progress has yet been achieved” on the Irish border, echoing the comments made by Dutch Prime Minister, Mark Rutte that breaking the impasse – and fleshing out the details of the proposed backstop solution – is the EU’s “first, second and third priority”.

They issued a warning that should be heeded by certain Cabinet Ministers – namely that “negotiations can only progress as long as all commitments undertaken so far are respected in full.” And in the absence of the Government’s White Paper the EU demanded “further clarity as well as realistic and workable proposals from the UK” – highlighting that the fractures at the heart of Government are damaging our interests.

Nothing in the Conclusions reflects the Prime Minister’s optimism when she arrived in Brussels hailing the significant progress of recent weeks.

The reference to Gibraltar will rightly raise concerns so I hope the NL the Leader can inform YLH how the UK will engage constructively with both EU and Spanish counterparts to resolve this situation?

I also want to return to a point I raised previously on the Prime Minister’s statement back in March. The paragraph in the Draft Withdrawal Agreement on the onward movement rights of UK citizens living in an EU state simply disappeared overnight.

When will this be next discussed by negotiators? Did the PM have any informal discussions on this important issue at the summit? Has any progress been made?  What discussions have taken place and when?

My Lords, both the Prime Minister and the EU have called for an acceleration in the negotiations. This isn’t the first time attempts have been made to inject a sense of urgency into the talks, but now it has to happen. We’re running out of time.

There appears to be growing consensus across the EU that it will be the December summit – not the October one – that signs off any agreement. That’s a problem. Is the Government still aiming for October, not least to give both Houses of Parliament sufficient time to study the details of the deal?

The Commons Brexit Committee warned last week that even without any slippage, it may prove difficult to ratify the agreement and pass enabling legislation before the Article 50 window slams shut.

In the absence of an agreed UK position, the EU has made clear that it is preparing for a ‘no deal’ outcome. As we have said so often: ‘no deal’ is the worst possible outcome and would be catastrophic for the UK. Nevertheless, the EU27 have reiterated their willingness to come up with an improved offer if the UK reconsiders some of its red lines – for instance, over the EU Charter and its underpinning of the European Arrest Warrant.

So my Lords, all eyes will be on Chequers on Friday. With no England match, there should be nothing to distract the Cabinet from fulfilling their responsibilities. This could the most important Cabinet Meeting for a generation. And it is time for leadership.

We all know that the reason there was no plan put forward at this summit is because the Prime Minister has sought party and cabinet unity – on an issue where there is none.

As Lord Privy Seal, the NL the Leader of this House will have a seat at the table.

The NL Leader has an important role on Friday – I hope she will urge Cabinet colleagues to put their differences aside, open their minds and agree a position that enables the UK to achieve the deal it needs, rather than the deal the Brexiteers will let it have.