The day after tomorrow 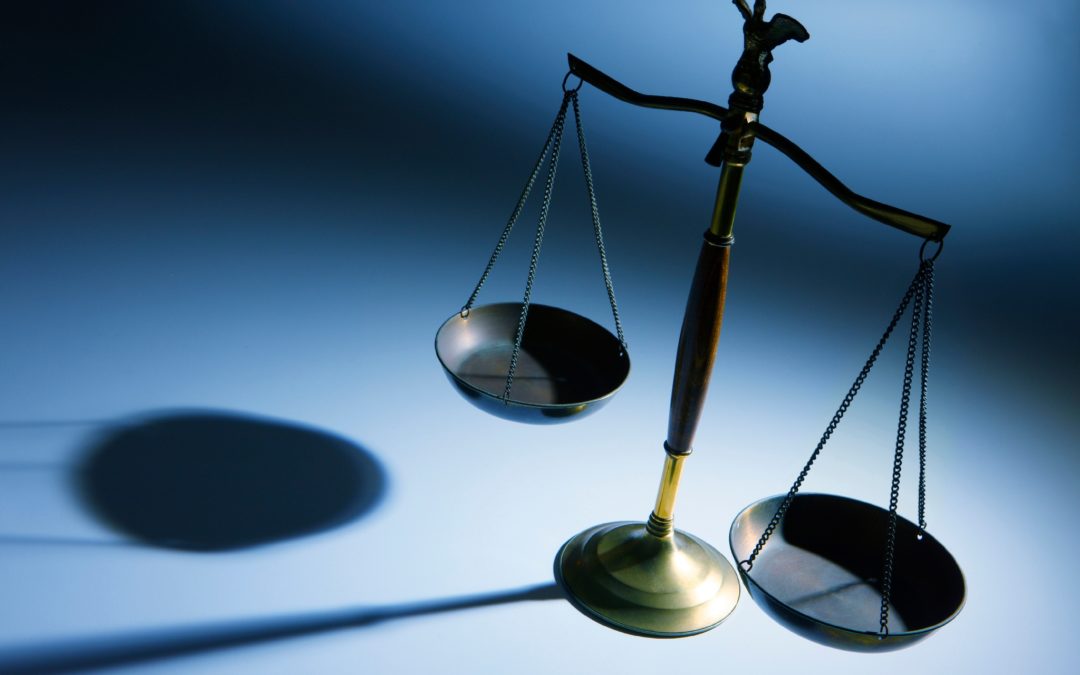 Today, the House of Lords will return to the detailed scrutiny of the EU Withdrawal Bill. Some of this scrutiny can look and sound very technical. It often is, because the process of making our laws depends on ‘doing the detail’ regarding the rules that govern us and relations between government and its citizens. Get the detail wrong and the legislation won’t achieve what was intended.

So technical as the EU Withdrawal Bill may be, it matters. One area of concern is the protection from abuse of power and violation of our human rights, with two important elements that will help determine this as we go forward into a post-Brexit world.

First, the government has promised that on the day after we leave the EU, we will have the same protections and rights as the day before. I will come back to this.

Second, if those protections and rights are to be amended, taken away or diminished it will only be after further careful examination by Parliament. For the government to make such changes it must go through the proper parliamentary process of democratic examination and debate.

In Theresa May’s foreword to the White Paper on legislating out of the EU, she promised: “The same rules and laws will apply on the day after exit as on the day before. It will then be for democratically elected representatives in the UK to decide on any changes to that law, after full scrutiny and proper debate.”

The Prime Minister however, is already failing to live up to that promise. Last week in the Lords, we started to challenge the refusal to allow the EU Charter of Fundamental Rights to continue in force. Under this particular Bill, many thousands of EU laws are being brought into our domestic law – “downloading them into UK Law” as one Minister described it. Yet almost alone of all of those laws, the Charter is not being downloaded but cut adrift and not replaced.

The government's justification for this assault on what many regard as a very important instrument of law is that all of the rights in the Charter will be protected in other ways and by other laws. If only that were true. The well respected and influential Bingham Centre for the Rule of Law is just one of a number of independent bodes that reject this view, commenting: “it is clear beyond doubt that non-retention of the Charter will lead to a loss of the current level of rights protection available to individuals and businesses under EU law.”

It is undoubtedly true that some rights in the Charter are based on laws which will remain post-Brexit – notably, the Human Rights Act. But others are not. Indeed, the government has published its own analysis on a right-by-right basis of what laws would continue to carry the rights that would be lost with the disappearance of the Charter. In response, the Commons and Lords Joint Human Rights Committee noted that in no less than 16 of the 50 rights concerned, Ministers were partly reliant on ‘general principles of EU law’.

Post-Brexit, the government will not allow those principles to confer an enforceable right in Court and they will only be used for interpretation. So in one breath, we are told: ‘don’t worry that the Charter won’t be there because you will be protected anyway by continuing EU general principles’. And in another breath, its: ‘but we will stop these rights being justiciable’. A Labour amendment to be moved in the Lords tonight will seek to remove that prohibition on British courts. It’s just one way in which Peers, from all sides, are trying to help the Prime Minister meet her promise that the same laws will apply on the day after Brexit as the day before.